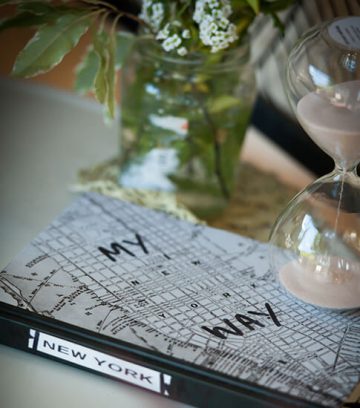 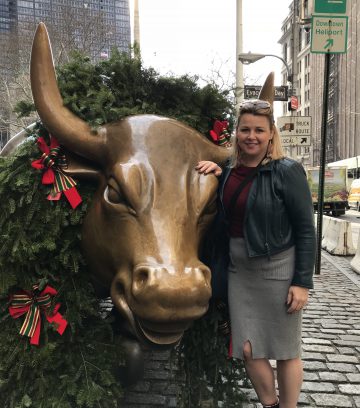 Pip Rae spent a month in New York after discovering she had lost herself in her career, its’ demise and family life. She literally lifted herself out of the world she had built with her husband, children and community, and plonked herself into an Upper West Side apartment and lived the life she wanted to live, as a writer. With her three youngest children she planned with the intention of experiencing the real meaning of the ingrained American belief of independence.

My New York Way is the story of reinvention.

Seeing her marriage was heading towards a cliff edge, meant she needed to jump off to save herself. “I needed to put the oxygen mask on ﬁrst before I could help anyone else.” Says Pip. “It was the biggest decision of my life, it was scary and brave, I was unsure and there was no certainty I would ever feel safe, but I needed to find that fearless little girl that faces the bull on Wall St and tell her it was going to be ok.”

Pip booked plane tickets, took the kids out of school and went half way around the world on the adventure of a lifetime to ﬁnd the version of herself that wasn’t dictated by the house she lived in or the job she didn’t have. Having suffered anxiety, depression, PTSD and constant conﬂict with herself for years, she knew her soul was struggling, and something had to change.

Her bold move paid off. She found her control tendencies were actually an organisation skill she never believed she had.  Social conditioning had infected her interdependence and it was like being strangled into a box.  In New York she lived with minimal possessions and experienced abundance. She continued to develop the positive mindset of ‘being’ a writer, poured herself into research on the issues she was passionate about and spent days actually feeling like a New Yorker. Daily coffee, long walks in Central Park, seeing the sights, iceskating with the kids, the ﬁrst snow of the season and the spirit of Christmas ﬁlled her longing and desire to design the life she wanted for herself and her family.  Yep she twirled in the falling snow flakes as her children made angels in the snow.  Pip found her flow.

“Pip returned home Boxing Day. Became a writer, signed a book deal, started her business as the version of herself that was shiny, strong and stable. “NYC was the snow globe shaker she needed.”

My New York Way is a telling story about how the decisions we make impact on the life we live and it all comes down to choice. Pip courageously puts herself on the page, warts and all to inspire others who may feel trapped, undervalued or experience FOMO, to discover just how simple creating the life you want to live can be.   She continues to be inspired by the music from her 20’s like Matchbox 20, Kelly Clarkson, Pink and Carrie Underwood.  Her BRAVE new world was the inspiration to taking on something new in 2018 – learning to become a Radio Presenter at the local radio station www.2SSR.com.au.

She is stronger, because of the fear she faced. She is creative, because she made that choice to follow her hearts’ plan. 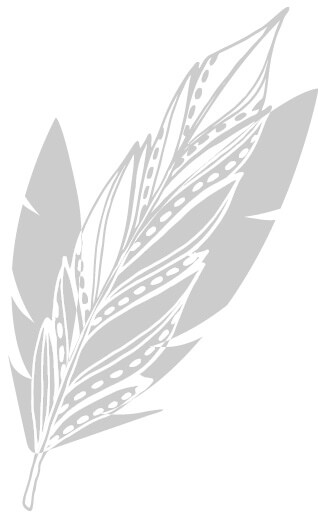